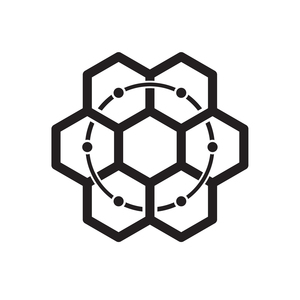 Communal Effort is one of the original 10 Principles of Burning Man. The Ten Principles were originally written by Larry Harvey in 2004 as a guide to the organisation of Burning Man, and later adopted as a model of thinking and behaviour for participants to follow at the event, and in their lives generally.

"Our community values creative cooperation and collaboration. We strive to produce, promote and protect social networks, public spaces, works of art, and methods of communication that support such interaction.."

This principle recognizes that while strangers may enter into a process of cooperation and collaboration, the process is infinitely strengthened and amplified if we use the opportunity of that association to better appreciate and respect each other. The artwork, the public spaces, the activities and the Theme Camps at Burns, even the Burn community itself, are the seed pearls around which we grow - through cooperation and collaboration - the entire Burn experience.

Communal Effort is one of the core burn principles. This must be included in any Burn in order for it to be officially associated in the Burning Man community.

A Blaze Principle is not intended as a description of 'what is', but rather a guide to taking active steps - and not just within the Burn community. Examples of activating communal effort include: