From Burning wiki
Revision as of 01:59, 30 October 2017 by imported>John Mack (Created page with "650px|right|frame| Participation. A pictogram by James Wickham '''Immediacy''' is one of the original The 10 Principles |10 Princi...")
(diff) ← Older revision | Latest revision (diff) | Newer revision → (diff)
Jump to navigation Jump to search 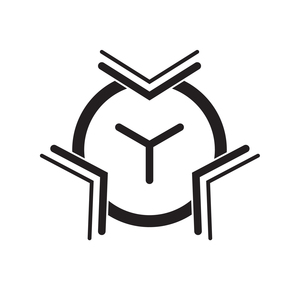 Immediacy is one of the original 10 Principles of Burning Man. The 10 Principles were originally written by Larry Harvey in 2004 as a guide to the organization of Burning Man, and later adopted as a model of thinking and behaviour for participants to follow at the event, and in their lives generally.

"Immediate experience is, in many ways, the most important touchstone of value in our culture. We seek to overcome barriers that stand between us and a recognition of our inner selves, the reality of those around us, participation in society, and contact with a natural world exceeding human powers. No idea can substitute for this experience."

A Blaze Principle is not intended as a description of 'what is', but rather a guide to taking active steps - and not just within the Burn community. Examples of 'Participation' include: