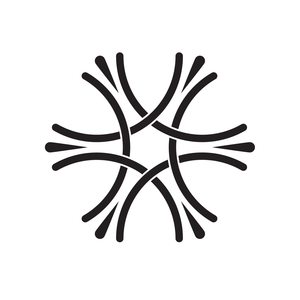 Participation is one of the original 10 Principles of Burning Man. The 10 Principles were originally written by Larry Harvey in 2004 as a guide to the organization of Burning Man, and later adopted as a model of thinking and behaviour for participants to follow at the event, and in their lives generally.

A Blaze Principle is not intended as a description of 'what is', but rather a guide to taking active steps - and not just within the Burn community. Examples of 'Participation' include: