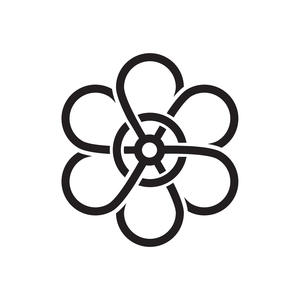 The Self Reliance Pictogram by James Wickham

Radical Self Reliance is one of the original 10 Principles of Burning Man. The Ten Principles were originally written by Larry Harvey in 2004 as a guide to the organisation of Burning Man, and later adopted as a model of thinking and behaviour for participants to follow at the event, and in their lives generally.

"Burning Man encourages the individual to discover, exercise and rely on his or her inner resources."

This is a 'inspirational' principle which focuses on the individual. While this is a very straightforward concept the language choice of, 'his or her' is not ideal. The dichotomy of “he and she” in English does not leave room for other gender identities, which is a source of frustration to the transgender and gender queer communities. It is also significant that the statement does not coll on the individual to 'solely rely', and that the whole phrase is couched in terms of 'encouragement' rather than something more absolute. It is also significant that the call is for the individual to rely on their 'inner resources' which strongly suggests that the focus here is on the individual's emotional and intellectual resilience and capabilities rather than material resources only.

Radical Self Expression is one of the core burn principles. This must be included in any Burn in order for it to be officially associated in the Burning Man community.

Neither the Principles or the Burning Man community hove ever provided any sure guidance about what how to find the balance between different principles, or in their application and conflict with 'norms of society. A useful (but not universally useful) tool in such circumstances is to apply the party-goers 'general ethical guidance', "Don't be the dick."

A Burn Principle is not intended as a description of 'what is', but rather a guide to taking active steps - and not just within the Burn community. Examples of activating self reliance include: